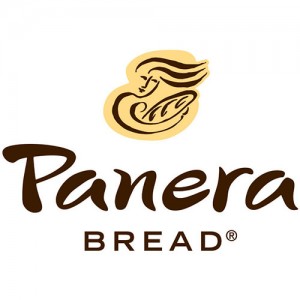 #JAB Holding has agreed to acquire the company in a transaction valued at approximately $7.5B, market chatter has it that #Dunkin’ Brands $DNKN could be next. Maxim says “one of the strongest candidates” for a potential acquisition in the Quick Service restaurant space.

This comes a few days after #Longbow told investors the do not expect the company to be acquired anytime soon. Meanwhile, #RBC Capital upgraded Dunkin’ Donuts’ parent to Outperform, as the bank anticipates a “more profitable system.”

STRONG BUYOUT CANDIDATE: In a research note to investors this morning, Maxim’s Anderson said he still views Dunkin’ Brands as “one of the strongest candidates” for a potential acquisition in the Quick Service restaurant space, even after JAB Holdings’ deal for Panera takes it out of the running for now. Moreover, the analyst argued that he sees comp growth and geographic expansion opportunities for Dunkin’ Donuts and Baskin-Robbins in both the U.S. and overseas and sees a potentially lucrative licensing business for the company as an “increasingly important attribute.” Dunkin’ Brands’ best likelihood for M&A will come from a multinational, multi-concept franchise operator, such as #Yum! Brands $YUM , Anderson contended, adding that he believes the latter is 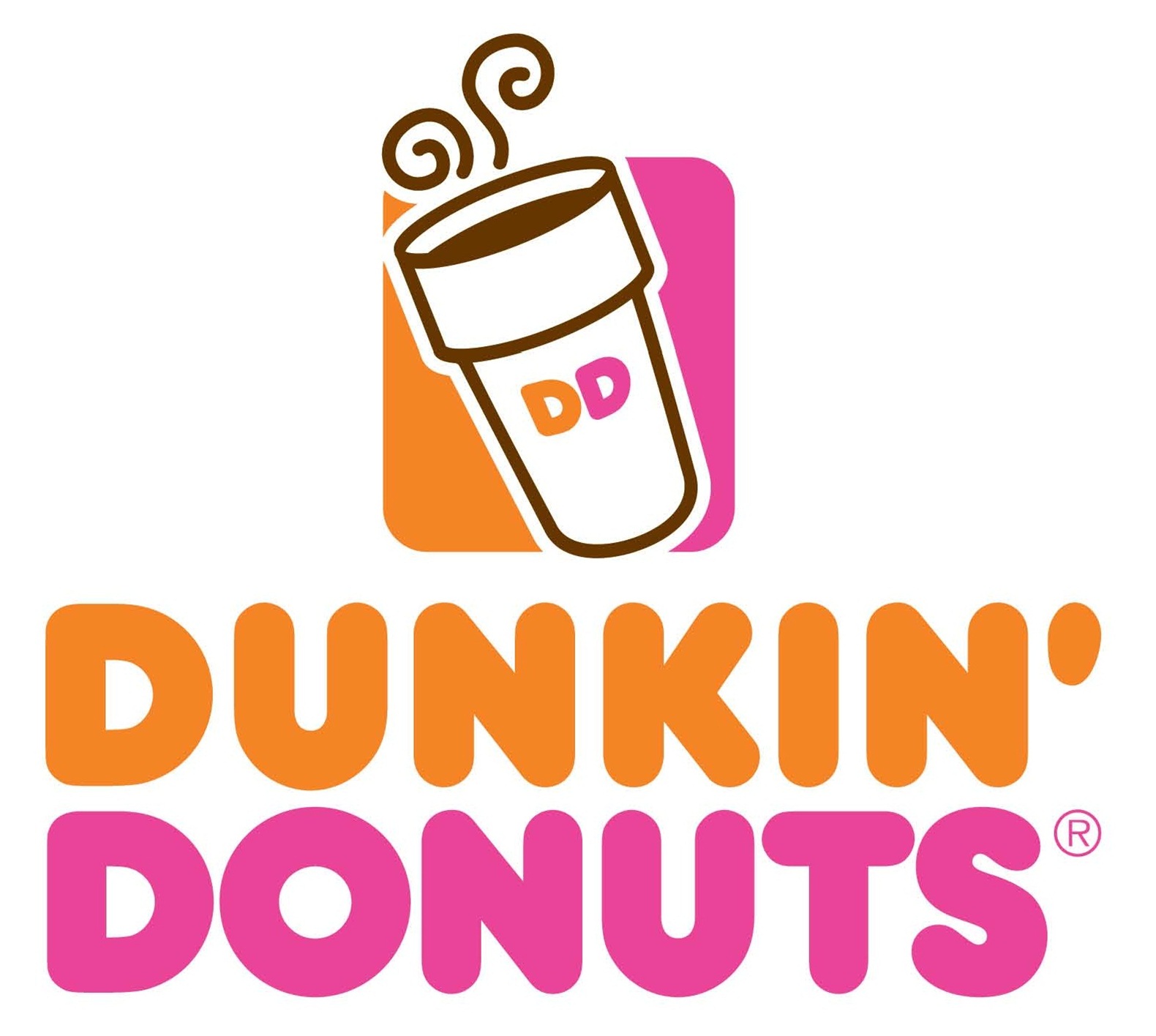 seeking franchise-driven growth concepts to complement its existing brand portfolio. The analyst estimates a range of $70-$75 for a potential takeout, and assigns a 25% likelihood of a possible acquisition in the next 12 months. Anderson acknowledged that #McDonald’s $MCD has recently gained market share through beverage discounting, but noted that Dunkin’ Brands held its own during the quarter with limited menu price increases. He reiterated a Buy rating on the stock ahead of quarterly results and raised his price target on Dunkin’ to $64 from $61.

ACQUISITION ‘HIGHLY UNLIKELY’: Conversely, Longbow analyst Alton Stump told investors in a research on his own on Friday that he believes a takeout of Dunkin’ Brands is “highly unlikely” to happen anytime soon. While an acquisition of the company by either JAB or Restaurant Brands $QSR may make sense on the surface, Dunkin’ Brands’ all-franchised operating model is “not a good fit” for JAB and its leveraged balance sheet would likely steer Restaurant Brands away, the analyst argued. Furthermore, he noted that Dunkin’ Brands’ decelerating same-store sales and net unit growth fundamentals are likely hard for any potential acquirer, including private equity players, to ignore. In the absence of a takeout, the analyst believes the shares of Dunkin’ Brands contain substantial downside risk based on the company’s weakening core fundamentals and, therefore, reiterates an Underperform rating and $35 price target on the shares.

WHAT’S NOTABLE: This morning, RBC Capital’s Palmer upgraded Dunkin’ Brands to Outperform from Neutral and increased his price target on the shares to $64 from $54 based on his outlook for improving franchisee profitability and improved long-term unit and earnings per share growth. Additionally, the analyst told investors that he sees upside from potential cash back to shareholders, either through accelerated buybacks or a higher dividend payout. A “dramatic reduction” in menu items and heightened focus on core coffee could bolster franchisee profitability by as much as hundreds of basis points over the next year, he argued, adding that improving margins could enable a better commitment to national value platforms and deter menu price inflation.

$CLDR for a 17% stake in March 2014, double the share price other investors paid, in part because “it would help guard against an acquisition of the startup by another company,” the Wall Street Journal reports, citing people familiar with Intel’s thinking.

The report follows Cloudera’s initial public offering which resulted in the worth of Intel’s investment decreasing to about $434M. “The resulting $4.1B valuation-compared with $1.8B earlier that month when venture investors bought in-was bound to scare away prospective buyers,” according to WSJ.

Cloudera CEO Tom Reilly said in an interview after the company’s IPO that the higher price Intel paid reflected the companies’ deep partnership.