sector intends to ramp up a lobbying and public relations offensive against #Expedia $EXPE and #Priceline Group $PCLN , hoping to convince consumers and Trump administration members that such companies are monopolistic, Bloomberg reports.

The American Hotel & Lodging Association, an industry group whose members include #Marriott $MAR , #Hyatt $H , and #Hilton $HLT , worked up plans for a campaign claiming that the online travel giants engage in unfair practices in their search businesses, the report says, citing board meeting documents.

The industry group plans to lobby FTC officials on the matter and attempt to ensure that new members selected by President Trump are friendly to hotels, the report says. Other companies in the hotel space include Choice Hotels $CHH , #Starwood $HOT , #InterContinental $IHG , and #Wyndham $WYN 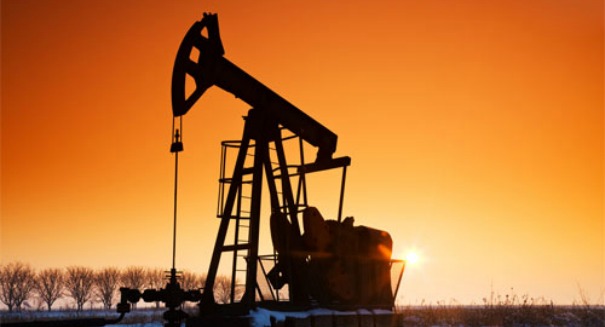 miscellaneous rigs down 1 to 1.

The U.S. Offshore Rig Count is up 2 rigs from last week to 19 and down 5 rigs year over year.

rate hike, unless something untoward happens between now and the June 13, 14 FOMC meeting.

The better than expected bounce in jobs in April, the decline in the unemployment, along with the rise in earnings and hours worked corroborate the Fed’s view that the weakness in March was transitory, and it supports their outlooks for moderate growth ahead and the dot-plot forecast for two more tightenings this year.

Analysts are now projecting a 25 basis point tightening in June, and another at the September meeting (both include press conferences and forecast updates).

This is also becoming the view of many #Fedwatchers.

Of more importance will be when #FOMC decides to address the balance sheet.

More data like today’s, and assuming a strong bounce in growth in Q2 and Q3 — analysts are estimating #GDP growth of 3.2% for both — could see the FOMC make a decision on normalizing the balance sheet by late this year. 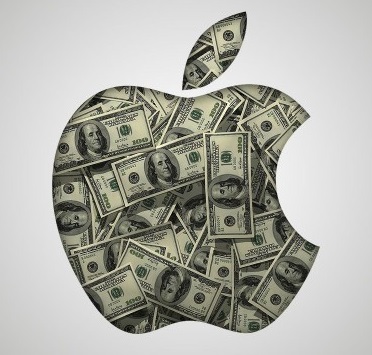 acquisitions or buybacks, Citi analyst Jim Suva tells investors in a research note titled “Addressing the Problem of Too Much Cash.”

Each of these names bring some strategic benefit to Apple, Suva argues. The analyst gave Netflix the highest likelihood of being acquired with a 40% probability.

Disney is next at 25%, with the rest at 10% or below. Suva believes a hybrid approach to the large cash position may be Apple’s best path. The iPhone maker, for example, could

acquire Netflix with one-third of the cash and use the remaining two-thirds for buybacks, Suva contends.