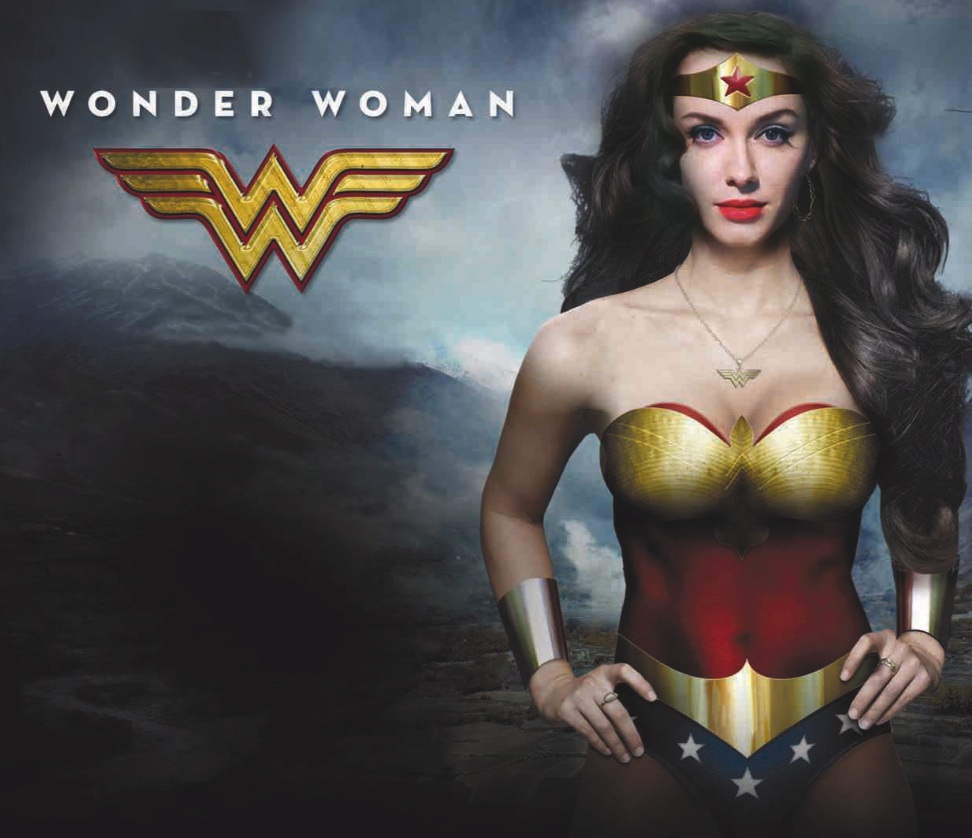 #TimeWarner’s ($TWX) “Wonder Woman” earned $100.5M in its U.S. debut over the June 4 weekend, matching expectations for at least $100M. The latest entry in the DC Comics cinematic universe received an A in audience polls from #CinemaScore, holds a critics rating of 93% on #RottenTomatoes — significantly higher than the 27% of its most immediate predecessor, 2016’s “Batman v Superman” — and was produced with a reported budget of $149M. In foreign markets, the Gal Gadot-led film took $122.5M.

“Captain Underpants: The First Epic Movie,” distributed by Fox (FOX) and produced by Comcast’s (CMCSA) DreamWorks, opened at $23.5M versus estimates of $28M. The animated children’s film was scored B+ in audience polls and holds an 86% critics rating.

Taking third place, Disney’s (DIS) “Pirates Of The Caribbean: Dead Men Tell No Tales” grossed $21.6M, representing a second-weekend drop of more than 65%. Internationally, the fifth installment in the fantasy adventure series continued its strong showing with receipts of $74M.

Rounding out the top five, Disney’s “Guardians Of The Galaxy Vol. 2” added $9.7M for a global cumulative total of $817M while Viacom’s (VIA) “Baywatch” earned $8.5M. Other publicly traded companies in filmmaking include Lionsgate (LGF.A) and Sony (SNE).