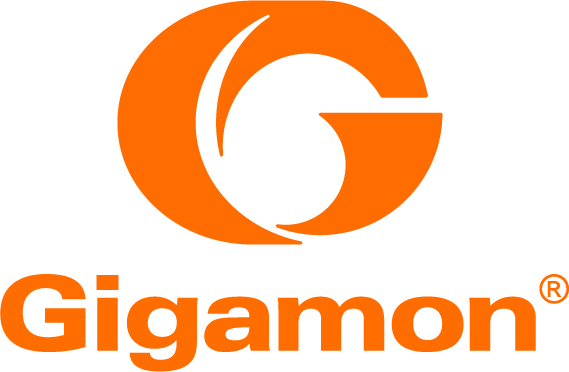 After activist investor Elliott Associates recently reported a roughly 15% economic exposure in shares of #Gigamon $GIMO and encouraged the company to undertake a strategic review process, the software maker has begun working with Goldman Sachs $GS to talk with companies and private equity firms interested in acquiring it, according to Reuters.

Needham analyst Alex Henderson estimated that a fair value for Gigamon is in the $50-$55 range.

Elliott has succeeded in pushing many technology companies to sell themselves in recent years, including Mentor Graphics, LifeLock Inc and Qlik Technologies.