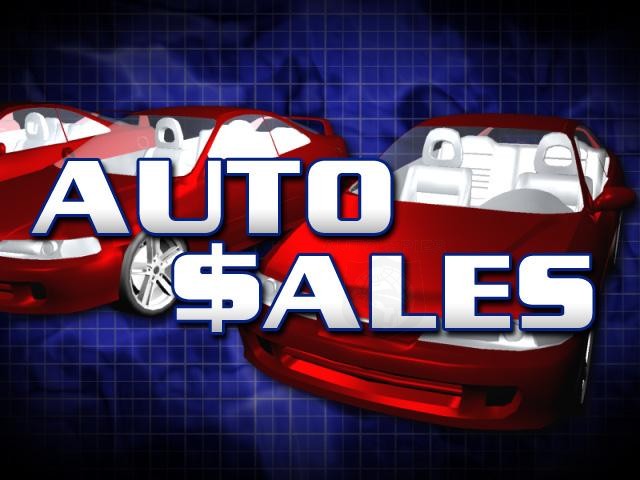 The US auto industry has witnessed high demand for heavyweight vehicles in the past few years. In 2016, auto sales in the US were at their highest, with about 17.6 million vehicles sold during the year.

In Q1 2017, 10.2 million vehicles were sold in the used market, a decrease of 1.3% versus the previous year. Franchise used sales also showed a reduced number of units sold, with a 0.3% decrease versus 2016. Fewer consumers trading in their existing vehicle upon their new purchase could be sidestepping inventory from dealers. The average vehicle on American roads is nearly 12 years old.

The average retail used vehicle sold for $19,227 in Q1 2017, an increase of 2.1% year over year. This record-breaking high can partially be attributed to a higher mix of vehicles being sold that are only 3 years old or newer (53% of sales in Q1 2017) and these 3-year-old vehicles began with much higher MSRPs versus years prior. One caveat is that, while the MSRPs are up and so is the share, these vehicles aren’t retaining nearly as much value as before.

He lowered his price targets on 15 companies, cutting his targets for the following companies by 10% or more: Adient (ADNT), Ford (F), Group 1 Automotive (GPI). Specifically, he cut his target on Adient to $85 from $95, on Ford to $9 from $10, and on Group 1 Automotive to $53 from $60. Jonas kept an Overweight rating on Adient, and Underweight ratings on Ford and Group 1. LEAR: Jonas downgraded Lear to Underweight from Equal Weight and reduced its price target to $134 from $149. He expects Lear’s earnings to peak this year and to fall by 20% by 2021.