Shares of department store operators Macy’s, J.C. Penney and Kohl’s are all rising on the news 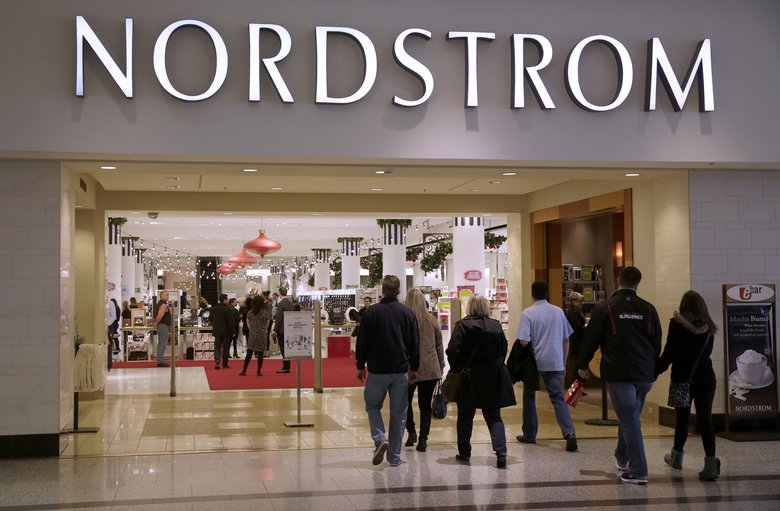 Shares of Nordstrom Inc. $JWN are higher after the high-end department store said it was exploring a “going private” deal.

The filing states that prior to agreeing to form the group, Blake Nordstrom and Peter Nordstrom requested that the independent members of the company’s board consider and approve the formation of the group for purposes of a Washington state statute, which, subject to certain exceptions, prohibits a “significant business transaction” between a Washington publicly traded corporation and a 10% or greater group or a corporation affiliated with such a group over a five-year period from formation of the group.

On June 7, a special committee of the board comprised of the independent members of the board approved in advance the formation of the group for purposes of the Moratorium Statute.

In connection with the approval of the Moratorium Statute Waiver, the special committee required that the members of the Nordstrom family who are part of the group enter into a letter agreement with the company containing certain non-disclosure, non-use and standstill provisions.

Shares of department store operators Macy’s (M), J.C. Penney (JCP) and Kohl’s (KSS) are all rising on the news.