AMD processors seen as threat to Intel in the data center

The shares of Advanced Micro Devices (AMD) are climbing after the company announced the launch of its EPYC series data center processors.

Analysts were upbeat on the processors, as research firms Canaccord and Craig-Hallum raised their price targets on AMD and Bank of America Merrill Lynch said the processors could create a positive “turning point” for the company.

Craig-Hallum analyst Christian #Schwab raised his price target on AMD to $17 from $16, stating that the company’s list of customers and partners, which includes Microsoft (MSFT), Baidu (BIDU) and Dell, is “strong.”

AMD emphasized that #EPYC offers better performance and lower prices than competing chips from Intel, according to Schwab, who said he’s more confident in AMD’s data center business following the product launch. He reiterated a Buy rating on the stock.

Meanwhile, Canaccord’s David Evanson said AMD has “built the foundation to re-emerge as a solid competitor in the enterprise, cloud and storage tiers of the server market. Evanson, who raised his price target on AMD shares to $20 from $17, said the “unique” combination of CPU and GPU technologies embodied in AMD’s processors add value to customers’ deep learning and AI endeavors. He kept a Buy rating on the shares.

BofA analyst Vivek Arya says that EPYC could be a “turning point” for the company’s data center business, as the product appears to provide “significantly better price per performance” compared to competing products from Intel. It seems that the product will enable AMD to gain market share in the server market, added Arya, who kept a $16.50 price target and a Buy rating on AMD. Increased competition from AMD in servers and market share gains by Nvidia in accelerators and artificial intelligence could limit Intel’s ability to raise prices in the future as it has done historically, wrote Arya, who downgraded Intel to Neutral from Buy.

Over the last five years, about a third of Intel’s revenue growth from data center companies has been derived from price increases, Arya noted.

Meanwhile, Intel has had to raise its operating spending to cater to large cloud customers and has been forced to increase its investments in memory products, according to the analyst, who trimmed his price target on Intel to $38 from $42.

The number of downgrades may, from a contrarian point, signal oil’s bottom 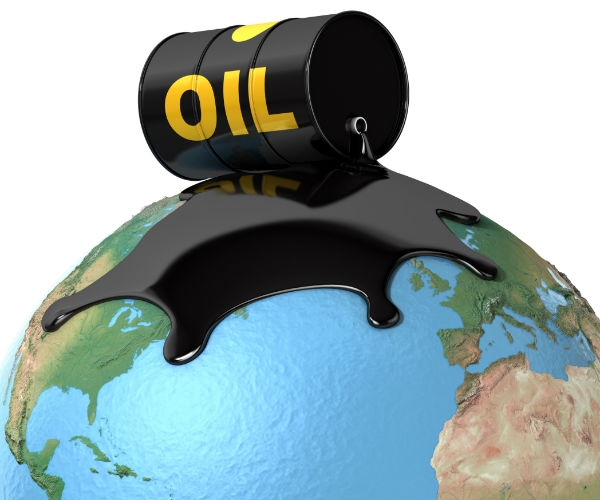 A number of oil related stocks are down this morning after brokers downgraded several oil related stocks. Oil entered the first bear market since August as concerns worsen that OPEC is failing to ease a global supply glut.

Adding to an oversupplied market are Libya, which is pumping the most in four years, and shale drillers that are staging the longest drilling ramp-up on record. Meanwhile traders are hoarding an increasing amount of oil in tankers. All that crude is hindering efforts by the Organization of Petroleum Exporting Countries and its allies to reduce stockpiles to the five-year average.

Gasoline inventories rose this week by 346,000 barrels, as refiners continue to take crude oil out of inventory and turn it into gasoline. Surveyed analysts were close on gasoline predictions this week, expecting a 400,000-barrel build for the fuel, but even though the API report was close to projections, the three-week rise in inventories mean that demand for the fuel is not sufficient to cut into inventories as one would expect this time of year.

The Energy Department reports its inventory data at 10:30 a.m. today.  Based on the number of downgrades, it may be a bottom for oil prices!

Here is a list of oil stocks downgraded today:

Companies have approached banks to finance a BMC purchase of CA 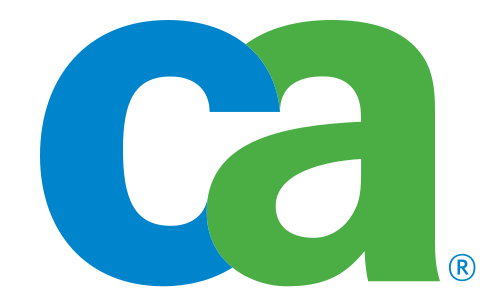 BMC Software Inc. and CA Inc. are considering a potential deal that would see the software companies combine as part of a transaction to take CA private, reports Bloomberg.

CA, Inc. provides software and solutions that help organizations to plan, develop, manage, and secure applications and enterprise environments in the United States and internationally.

The companies have approached banks about putting together a debt package to finance a BMC purchase of CA, said the people, who asked not to be identified because the information isn’t public. Talks are at an early stage and there is no guarantee a deal will be reached, the people said.

BMC was taken private by Bain Capital and Golden Gate Capital in 2013 in a deal valued at about $6.9 billion. The firms, which took a $750 million dividend from the company in 2014, may also put in new equity to help finance the deal, the people said.

RBC Capital analyst Matthew Hedberg says “a deal is unlikely given its scale.” However, he adds that a deal “could make sense” for CA, ” given a challenging multi-year mainframe renewal portfolio, struggle for organic growth and pending 606 adoption.” The analyst adds that ” there could likely be significant cost synergies as the businesses are similar.”