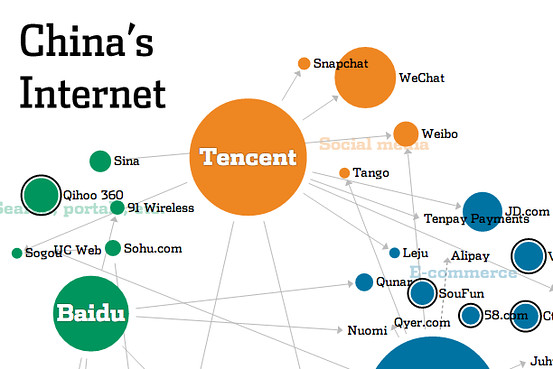 The State Administration of Press, Publication, Radio, Film and Television of the People’s Republic of China has ordered internet platforms Sina Weibo, Phoenix New Media’s iFeng and ACFUN to stop all video and streaming services as China increases its efforts to cut down the dissemination of “vulgar content.”

The regulator said the companies do not have the necessary license to stream content and were “not in line with national audiovisual regulations and propagating negative speech.” The move is seen as a blow to Sina Weibo which has invested in livestreaming companies and announced a partnership in December with the National Football League to stream games.

It is unclear if the ban on streaming is temporary or permanent.

Following the report, Weibo announced that it became aware of a public notice issued by The State Administration of Press, Publication, Radio, Film and Television of the People’s Republic of China stating that the SAPPRFT had recently requested the local competent authorities to take measures to suspend several companies’ video and audio services due to their lacking of an internet audio/video program transmission license and posting of certain commentary programs with content in violation of government regulations on their sites, and Weibo is named as one of these companies.