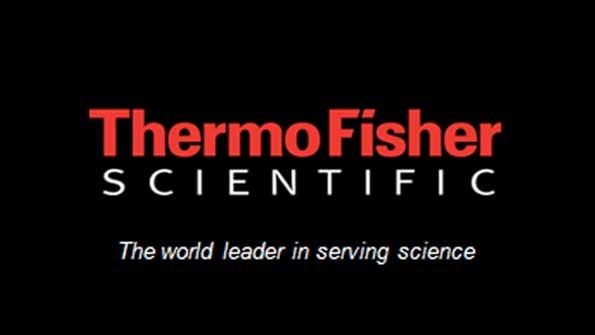 LabCorp’s ( $LH ) Diagnostics and Covance Businesses, NeoGenomics (NEO) Laboratories, and Cancer Genetics (CGIX) are among the first laboratories that will offer the Oncomine Dx Target Test as a service to oncologists, Thermo Fisher said.

All tests will be run on Thermo Fisher’s Ion PGM Dx System, which received FDA 510k clearance in parallel for use on formalin-fixed, paraffin-embedded tissue samples.

“This first iteration of the test is just the beginning since the diagnostic claims of the Oncomine Dx Target Test may be expanded in the future based on the existing panel.

Thermo Fisher has entered into discussions with several pharmaceutical companies looking to use the panel for FDA-approved targeted therapy applications beyond lung cancer,” the company noted.