‘War for the Planet of the Apes’ tops ‘Spider-Man’ 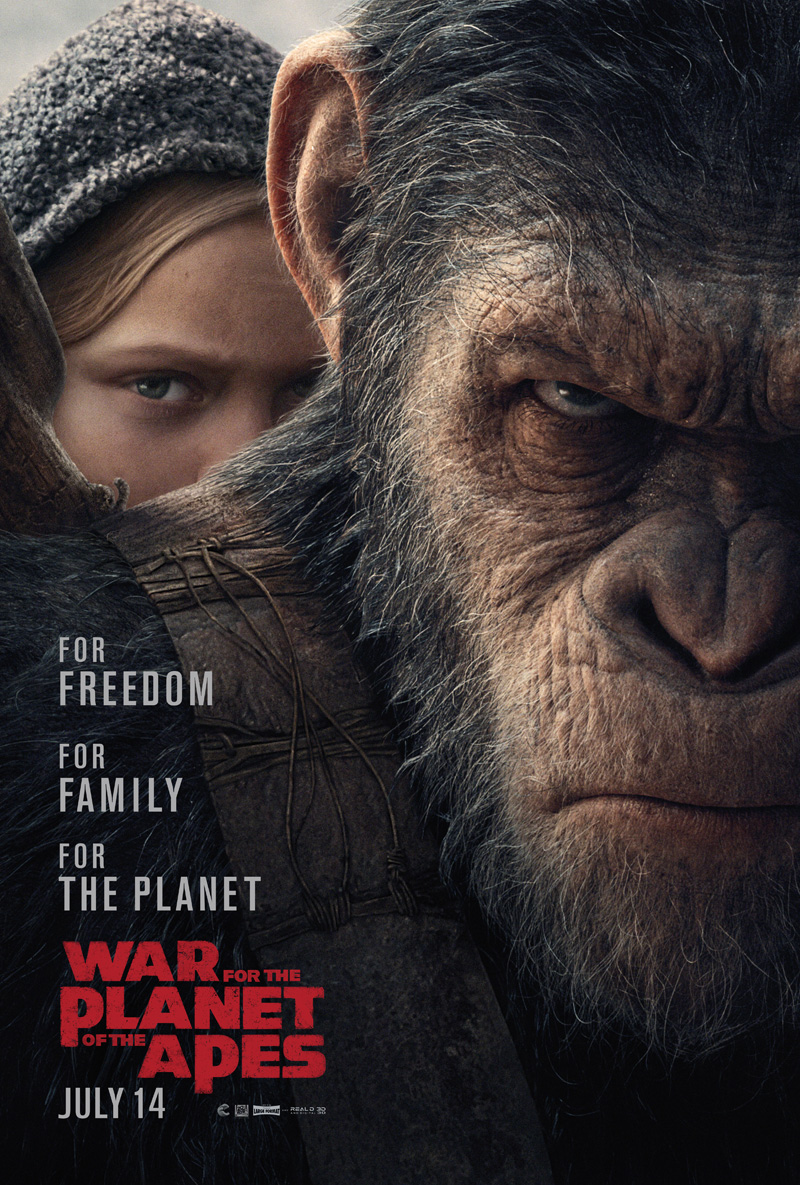 Ahead of Sony’s (SNE) “Spider-Man,” 21st Century Fox’s (FOX) “War for the Planet of the Apes” led the North American box office, coming in on the low end of expectations with $56.5M from a little over four thousand locations.

Overseas, the latest film in the rebooted franchise opened in less than a third of the marketplace, grossing $46M from 62 markets for global bow of $102.5M. “War for the Planet of the Apes” holds a critics rating of 95% on Rotten Tomatoes and received an A- in audience polls from #CinemaScore.

Rounding out the top five, “The Big Stick” ended the week with $7.6M from 2,597 cinemas. Amazon (AMZN) Studios acquired the critical hit out of #Sundance before partnering with Lionsgate (LGF.A) on the theatrical release.

Other publicly traded companies in filmmaking include Disney (DIS), Time Warner (TWX) and Viacom (VIAB; VIA).

To read timely stories similar to this along with money making trades, sign up for a membership to Stockwinners.