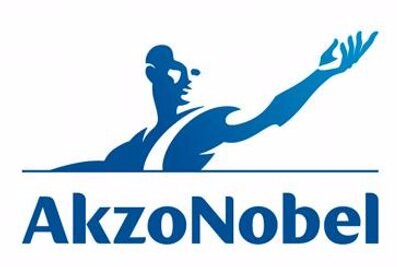 Advent International and Apollo Global Management (APO) are also mulling offers for the unit, which may be valued at over EUR9B or $10.6B.

Akzo Nobel has said it plans to dispose of the unit, part of its defense against PPG Industries Inc.’s unsuccessful 26.9 billion euro takeover bid, and will solicit offers in September.

The sale process is at an early stage and no final decisions have been made, the people said.

The company has had a turbulent few months following the PPG offer, which was withdrawn in June.

Chief Executive Officer Ton #Buechner resigned last week for health reasons. That leaves new CEO Thierry #Vanlancker, who joined the company last year, to carry out the ambitious targets Akzo Nobel put forth as its defense against being sold.

Activist investor #Elliott Management Corp., which holds a stake in Akzo Nobel, is attempting to oust the company’s chairman.

To read timely stories similar to this, along with money making trade ideas, sign up for a membership to Stockwinners. We offer stock picks, option picks, daily stock upgrades, stock downgrades, and earnings reports that are delivered to your email.