Sempra Energy to acquire interest in Oncor Electric for about $9.45B in cash 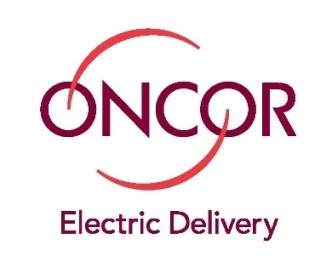 Under the agreement, Sempra Energy will pay approximately $9.45B in cash to acquire Energy Future and its ownership in Oncor, while taking a major step forward in resolving Energy Future’s long-running bankruptcy case.

The enterprise value of the transaction is approximately $18.8B, including the assumption of Oncor’s debt.

The transaction is expected to be accretive to Sempra Energy’s earnings beginning in 2018.

Sempra Energy expects to fund the $9.45B transaction using a combination of its own debt and equity, third-party equity, and $3B of expected investment-grade debt at the reorganized holding company.

Sempra Energy expects its equity ownership after the transaction to be approximately 60% of the reorganized holding company.

At the completion of the transaction, Bob Shapard, Oncor’s CEO, will become executive chairman of the Oncor board of directors and Allen Nye, currently Oncor’s general counsel, will succeed Shapard as Oncor’s CEO.

Both are slated to serve on the Oncor board, which will consist of 13 directors, including seven independent directors from Texas, two from existing equity holders and two from the new Sempra Energy-led holding company.

Sempra Energy expects the transaction to be completed in the first half of 2018.

To read timely stories similar to this, along with money making trade ideas, sign up for a membership to Stockwinners. Stockwinners offers stock picks, option picks, daily stock upgrades, stock downgrades, and earnings reports that are delivered to your email.