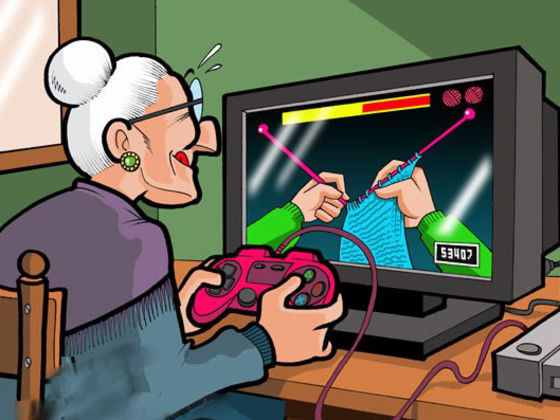 Bungie and Activision Publishing, a wholly owned subsidiary of Activision Blizzard (ATVI), delivered the world-renowned, first-person action game, Destiny 2, to players across the globe on September 6 on PlayStation 4 systems with additional, timed exclusive content, and Xbox One.

This universe will welcome players in on a new platform next month for the first time on PC.

Destiny 2 PC is available for pre-order now and is coming October 24 at retail and as the first non-Blizzard game to be offered digitally via Battle.net, Blizzard Entertainment’s online gaming service.

“With franchise pre-order records broken, and record day-one performance on PlayStation Store, it’s exciting to see engagement at the highest ever week-one concurrency for the franchise.

Destiny 2 is off to a strong start as the #1 console gaming launch week of the year to date,” said Activision CEO Eric #Hirshberg.

“With the PC version yet to ship, Destiny 2 sets the stage for being one of the biggest video game entertainment events of the year.”

#Destiny2 is rated T for Teen by the ESRB and is available at a suggested retail price of $59.99.