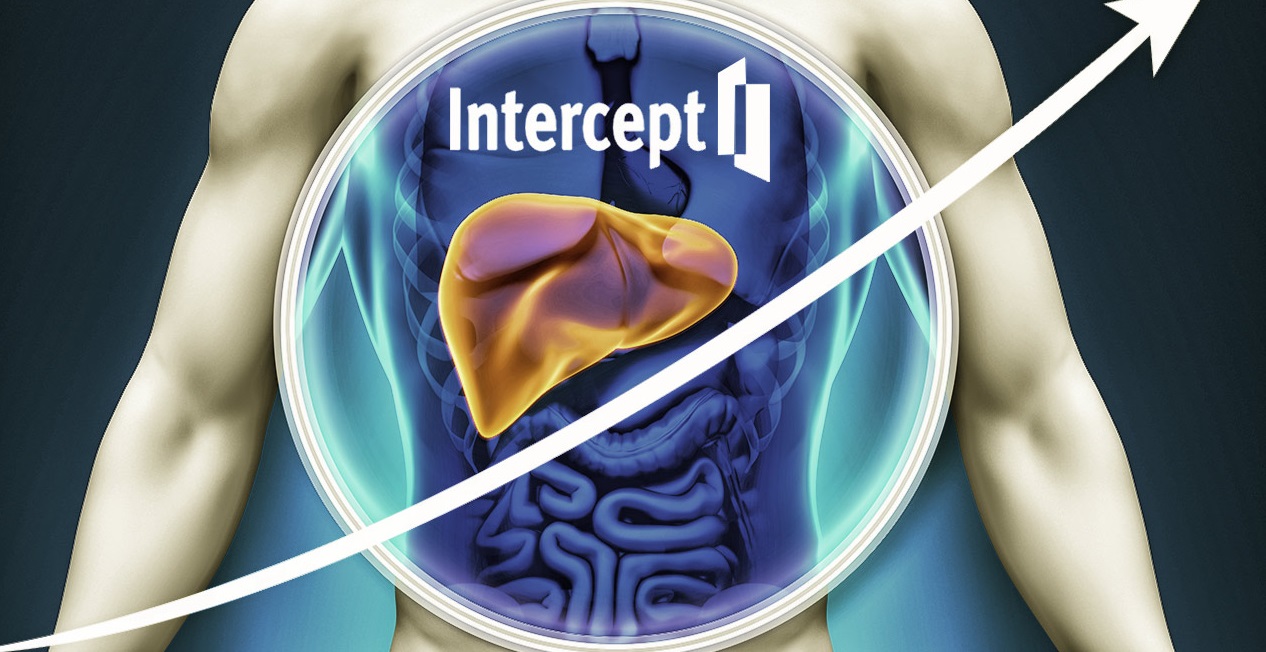 The Food and Drug Administration is warning that Intercept Pharmaceuticals’ Ocaliva is being incorrectly dosed in some patients with moderate to severe decreases in liver function, resulting in an increased risk of serious liver injury and death.

In a safety communication, the agency said these patients are receiving excessive dosing, particularly a higher frequency of dosing than is recommended in the drug label for them.

Ocaliva may also be associated with liver injury in some patients with mild disease who are receiving the correct dose, the FDA adds.

“The recommended dosing and monitoring for patients on Ocaliva are described in the current drug label. We are working with the drug manufacturer, Intercept Pharmaceuticals, to address these safety concerns,” it noted.

The agency writes that health care professionals should determine the patient’s baseline liver function prior to starting Ocaliva.

Shares of Intercept  (ICPT) are down 2% to $95.80 following the safety communication posted by the FDA. Last week, the company sent doctors a letter warning of possible side effects with its drug. On the news, shares dropped more than 20%.

Leerink analyst Joseph #Schwartz noted the FDA issued a new warning letter about liver injury risk with Intercept’s #Ocaliva that echoes much of the same content as the last week’s “Dear Doctor” letter, but includes a warning that pertains to a larger portion of PBC patients.

The FDA’s mention of 19 deaths and worsening of PBC cases is “particularly concerning” and could tilt it toward a black box warning for the drug, added Schwartz.

The analyst, who thinks Ocaliva adoption in PBC patients could face headwinds from safety issues, keeps a Market Perform rating on Intercept shares.

Jefferies analyst Michael #Yee believes the details in today’s FDA communication on #Ocaliva are largely in line with what was highlighted last week in Intercept Pharmaceuticals’ safety patient letter to doctors.

The risk/benefit of Ocaliva still “clearly favors” its use in primary biliary cholangitis patients that have a lack of alternative treatment options, the analyst contends.

He views today’s stock pullback as overdone and recommends buying Intercept at current share levels. Yee argues the stock currently ascribes no value to the “much larger and valuable” Phase III nonalcoholic steatohepatitis program. The analyst has a Buy rating on the shares with a $275 price target.

Citi analyst Joel Beatty views the FDA’s safety communication today on Ocaliva as a “new negative” for shares of Intercept Pharmaceuticals. The communication included additional details beyond what Intercept included last week in its letter to doctors, Beatty tells investors in an intraday research note.

A “notable positive,” however, is that the FDA did not accompany the communication with a label change or black box warning, the analyst adds. He sees today’s development as increasing investor concern over whether Ocaliva will get a black box warning.

The analyst continues to think such a warning is a not a given, but does believe the safety communications will hurt the drug’s competitiveness in nonalcoholic steatohepatitis. Beatty has a Buy rating on Intercept with a $150 price target.

Wells Fargo downgraded the stock to Market Perform from Outperform.

Baird analyst Brian Skorney would continue to be a buyer or Intercept on today’s selloff saying it is an overreaction to a drug safety communication that is more detailed than last week’s Dear HCP letter but is nothing that he views as a concern, given the characteristics of these patients.

#Skorney views the selloff as “extreme” and reiterates his Outperform rating and $332 price target. 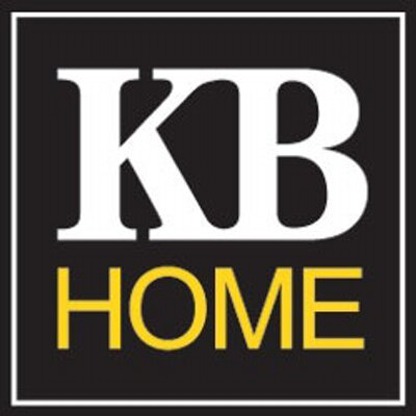 Shares of KB Home (KBH) are in focus after the homebuilder said it would cut its chief executive officer’s bonus after a recording surfaced this week of Mezger berating his neighbor.

KB Home said in a regulatory filing that it will cut the annual bonus of President and CEO Jeffrey Mezger by 25% after he was caught on audio berating his neighbor, actress and comedian Kathy Griffin, and her boyfriend.

On a more than two-minute recording published by HuffPost, Mezger used sexist and homophobic slurs after Griffin and her boyfriend called the police with a noise complaint about the CEO, who went on a tirade when police officers arrived at the scene.

KB Home said its board decided to cut the bonus Mezger would have “otherwise been entitled to receive” because his “recent behavior in his personal dealings with a neighbor is unacceptable and a negative reflection on KB Home.”

The board also added that “If in the future there is any similar incident, he will be dismissed,” but noted that Mezger has been a “very effective CEO.”

KB Home, which handily beat consensus estimates for its second quarter in June, is expected to report third quarter earnings on September 28.

The homebuilder previously forecast Q3 housing revenue of $1.08-$1.15B and raised its fiscal 2017 housing revenue view to $4.2B-$4.4B from $4B-$4.3B. However, hurricane activity ramped up doing Q3, with Harvey and Irma impacting areas of Texas and Florida in the past weeks, which could potentially impact KB Home’s results.

In a note to clients this morning, MKM Partners analyst Megan McGrath said that hurricane activity is likely to dominate the earnings conversations, and will likely focus on short-term topline impacts as well as medium-term impacts like labor shortages and commodity inflation.

McGrath noted that 35% of the homebuilder’s communities are in the Florida, Houston and San Antonio markets. She is also looking to see if the company’s order growth re-accelerated prior to the hurricanes.

Shares of KB Home slid nearly 3% yesterday as the CEO’s rant was widely re-circulated on various media channels. In Thursday morning’s trading, the stock is up 0.5% to $20.81.

Japan’s Kuraray to acquire Calgon Carbon for $21.50 per share.

Calgon Carbon Corporation (CCC) and Japan’s Kuraray Co. announced that their respective board have unanimously approved, and the parties have entered into, a definitive merger agreement under which Kuraray will acquire Calgon Carbon for $21.50 per share in cash, which equates to an equity value of approximately $1.1B, and a transaction value in excess of $1.3B, including Calgon Carbon’s net indebtedness.

The parties are targeting a closing by the end of December, 2017.

The acquisition will be completed through a merger of a newly-created subsidiary of Kuraray with and into Calgon Carbon, with Calgon Carbon as the surviving corporation.

Shares of Calgon, a manufacturer of activated carbon with capabilities in ultraviolet light disinfection, are up 59%, or $7.80, to $21.00 in premarket trading.