Fed Policy: the nomination of Powell as Fed Chairman is all but sealed 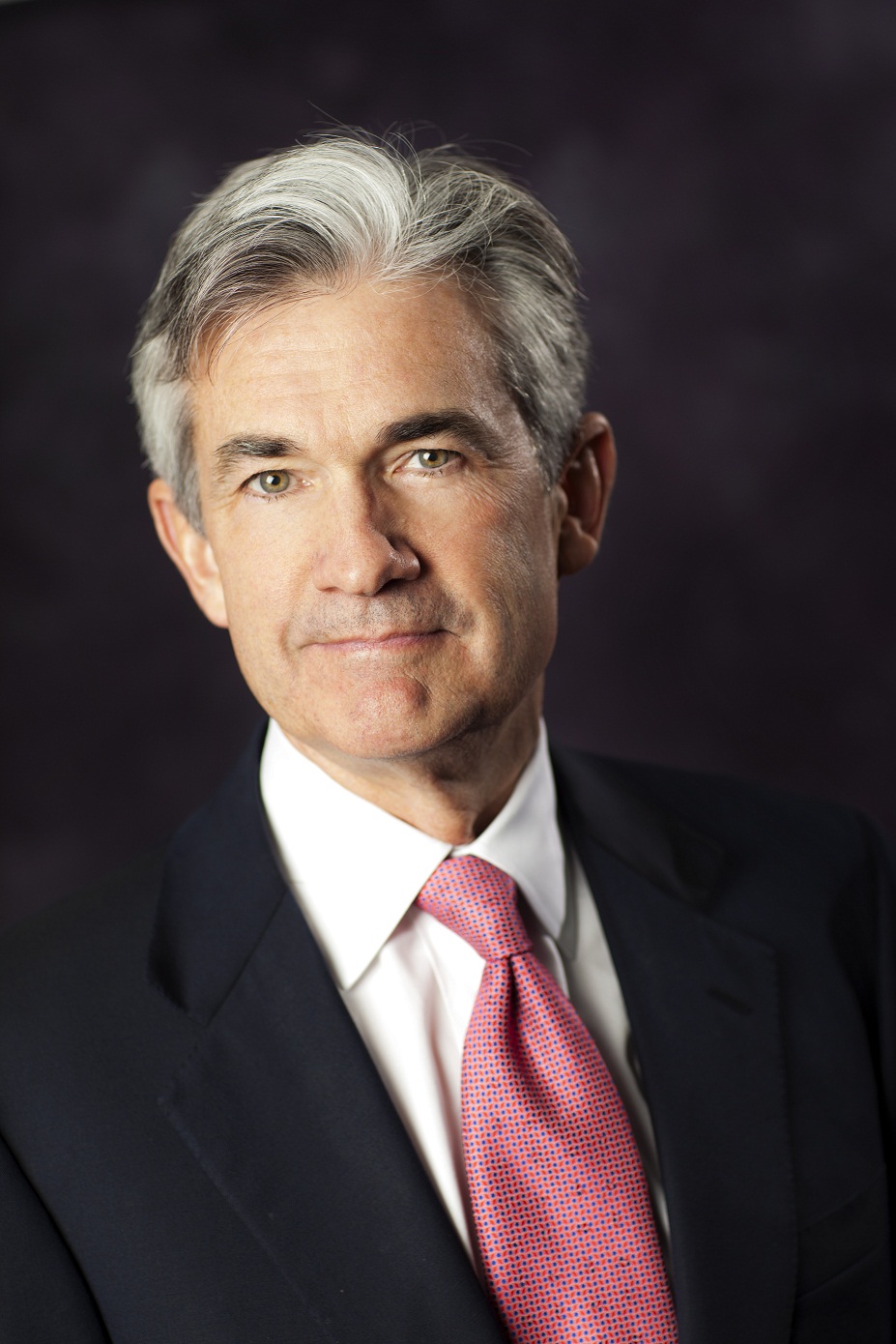 Fed Policy: the nomination of Jerome Powell as Fed Chairman is all but sealed. The secret was fairly well kept, but late yesterday newswires largely confirmed it.

The markets have already reacted, by and large, with yields having dropped from last week’s jump when John Taylor was seen as the leading contender.

The dollar did soften a bit further yesterday.

Powell has been a governor on the Federal Reserve Board since 2012, and never dissented. Hence, this is a “continuity” pick and he’s seen following the gradualist approach of Yellen (and Bernanke).

He is also seen as a moderate on regulatory issues too. His confirmation process shouldn’t be problematic since he was already cleared as a Fed governor.

Of interest, he would be the first Fed chairman without a Ph.D. in economics since Volcker.

Along with serving on the Fed Board for the past five years, Powell, 64, has worked inside and outside government.

He was a Treasury undersecretary from 1990 to 1993 under President Bush.

More recently he was a partner and managing director of the Carlyle Group.

There will be four vacancies on the seven member Fed Board, assuming Yellen retires from her governor position, giving President Trump lots of opportunities to make his mark on the Fed.

One Reply to “Meet the next Fed Chief”