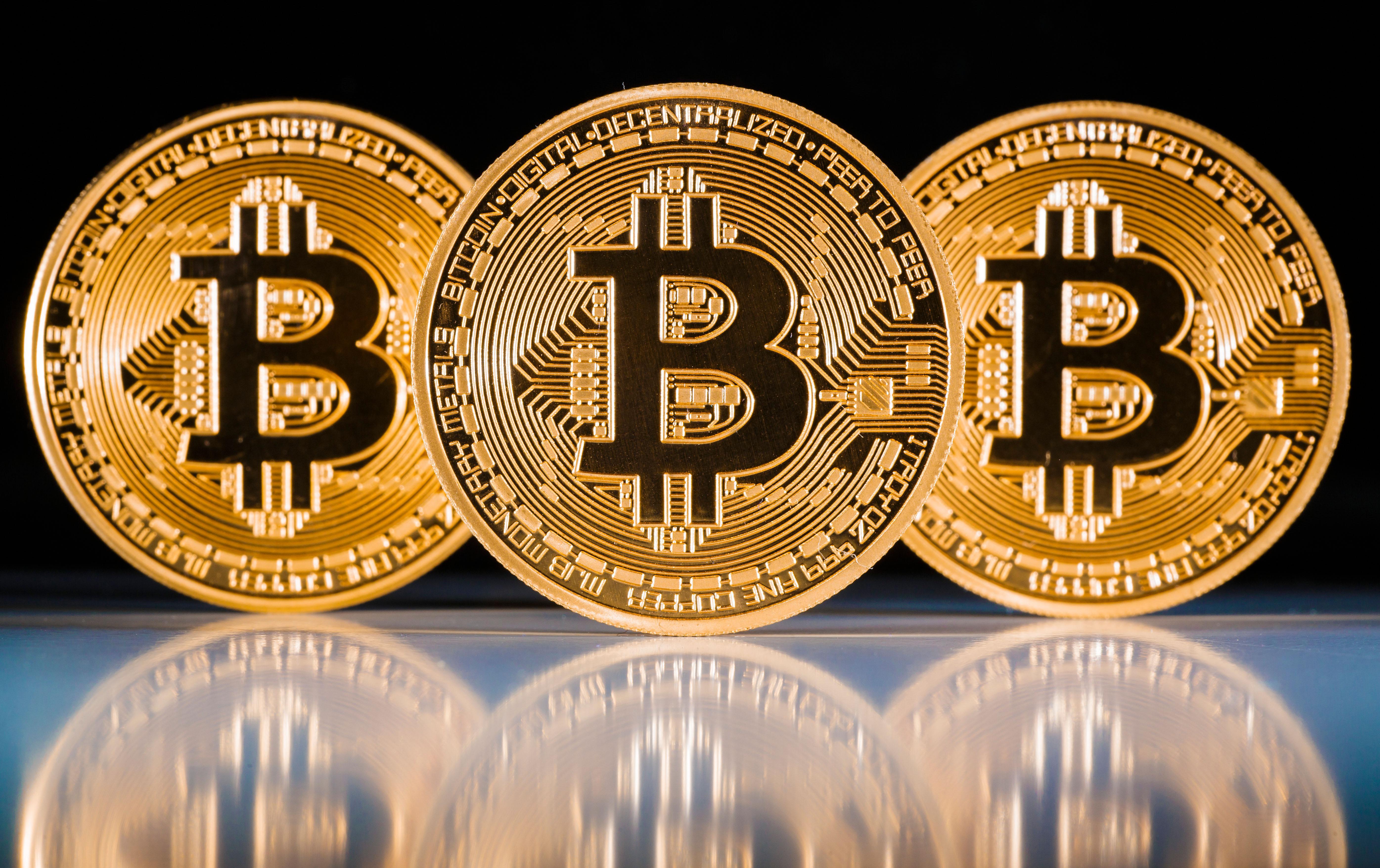 Bitcoin hit a new record high on Sunday, breaking the $8,000 threshold for the first time.

Bitcoin reached $8,121.56 on Monday at 12:25 p.m. London Time after breaking the $8,000 value on Sunday, CNBC reported, citing the Coindesk website. The high comes after a sell-off on November 12, in which the cryptocurrency’s price dropped to roughly $5,500, resulting from the cancellation of a potential November 16 upgrade called SegWit2X, which was designed to increase transaction speeds to the bitcoin network.

On Wednesday, Forbes reported Square (SQ) is now offering users the option to buy, sell or hold Bitcoin on its Cash app.

“We’re always listening to our customers and we’ve found that they are interested in using the Cash App to buy Bitcoin,” the spokesperson said.

“We’re exploring how Square can make this experience faster and easier, and have rolled out this feature to a small number of Cash App customers. We believe cryptocurrency can greatly impact the ability of individuals to participate in the global financial system and we’re excited to learn more here.”

Credit Suisse analyst Paul Condra raised his price target for Square to $37 from $31 following its announcement that it is piloting bitcoin sales via its Square Cash app.

While the analyst is positive on Square’s strategy, to the extent it confers legitimacy on Bitcoin and prompts adoption by other providers, the biggest beneficiary may be the crypto-asset industry. He added that he believes there is low risk that bitcoin will disrupt mainstream payments as the cryptocurrency requires traditional bank accounts, it has fees for consumers to send it, merchant knowledge of bitcoin is very low and buyers are more interested it on holding it than spending it.

The analyst estimates that if Square can attract 10M bitcoin buyers over 10 years, it could drive an incremental $30M in revenue. Condra reiterated a Neutral rating on the shares.

Suntrust Robinson analyst Andrew Jeffrey said the news of Square offering Bitcoin on its Cash app is bullish, if not game changing, for Square as it creates Cash app differentiation and supports potential monetization.

He added the move is also bullish for Bitcoin adoption as it eliminates friction in buying/selling the cryptocurrency via a P2P app.

Jeffrey also said a broader launch of the feature may boost new user growth for the app, drive increased engagement among existing users and allow Square to monetize Square Cash through transaction fees.

While the analyst believes the news is a slight negative to legacy ecosystem participants, he does not see mainstream Bitcoin adoption in the “investable horizon.” Jeffery has a Hold rating on Square.

Standpoint Research analyst Ronnie Moas raised his 2018 price target for bitcoin to $14,000 from $11,000. The price just crossed $8,180 and is now split-adjusted at $9,518 when you factor in the August fork spinoff bitcoin cash and the October fork spinoff bitcoin gold at $158, Moas writes in an email. The analyst sees the price of bitcoin hitting $60,000 five years. He says this is reached by 0.5% of the global total money invested currently in cash, stocks, bonds and gold going into the cryptocurrency.