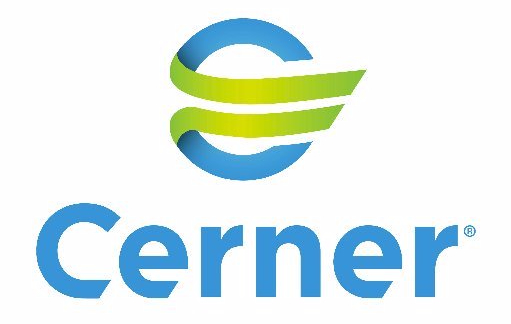 Shares of Cerner (CERN) are up 4.5% to $69.75 after CNBC, citing sources, reported that Amazon Web Services (AMZN) CEO Andy Jassy plans to announce next week that the company is teaming up with Cerner to help health-care providers better use their data.

Stifel analyst David #Grossman noted that such an agreement would allow Cerner to leverage AWS’ global reach and technology to scale this business, which is still relatively small but is perceived to be one of the more important and faster growing industry segments, Grossman tells investors.

A “much more significant opportunity” would be for Cerner to reduce implementation times and reduce the capital intensity of its business by partnering with a hyperscale cloud provider, like Amazon, added Grossman, who keeps a Hold rating on Cerner shares.

RBC Capital analyst George #Hill commented that he thinks the deal would give the company even more credibility when trying to sell its outsourcing or hosting services to large health system clients.

The analyst, who doesn’t see Amazon getting into the provider interface business near to medium term, doesn’t view the deal as a meaningful threat to Cerner, he adds. Hill maintains an Outperform rating and $74 price target on Cerner shares.

Piper Jaffray analyst Sean #Wieland says that if they can overcome patient privacy risks, the partnership will be complementary and synergistic. Further, the analyst believes the deal would also validate Cerner as a market leader in Electronic Health Records. Wieland reiterates an Overweight rating and $70 price target on Cerner‘s shares.

Shares of athenahealth (ATHN) initially dropped after CNBC said Cerner (CERN) will be teaming up with Amazon Web Services (AWS) to help health-care providers better use their data, but the stock has recovered to briefly move back into positive territory following the headlines.

This article does not constitute investment advice. Each reader is encouraged to consult with his or her individual financial professional and any action a reader takes as a result of information presented here is his or her own responsibility