In a research note to investors, Jefferies analyst Michael #Yee identified what he sees as ten potential disclosures or announcements that could come in the next two weeks to start 2018. 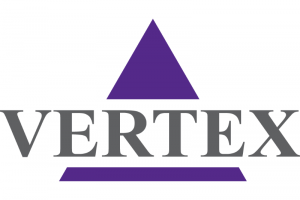 Among the names that may see stock-moving events as the new year begins are Celgene (CELG), Biogen (BIIB) and Vertex (VRTX).

Jefferies’ Yee told investors that “turning the page to 2018 and into a January conference,” he is modestly optimistic that large-cap biotech picks up a bit given the recent pullback, tax reform and low investor expectations.

He reiterated that the big biotech names are working toward a much bigger 2018 product cycle and late-stage data read out period. 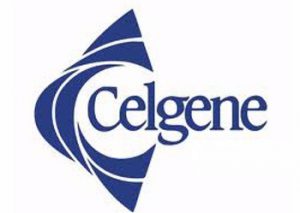 Thinking outside of the box, the analyst pointed out that the key upside “wild-card” is whether “big consolidation” actually occurs in the large caps based on pharmaceutical companies buying pharma or “big biotech” companies.

Other than surprise M&A deals that could swing sentiment in biotech, Jefferies’ Yee sees the potential for at least ten stock-moving announcements within his coverage going into a major industry conference in two weeks.

The analyst told investors that #Celgene is likely to pre-announce results for its fourth quarter and provide new 2018 guidance, though investors should assume that outlook could be conservative.

Yee argued that #Vertex could pre-announce on its fourth quarter but may not provide 2018 Cystic Fibrosis guidance until its ‘661 combo is approved in February. The company could also disclose Phase 3 triple plans and update on Phase 2 data.

Regarding #Alnylam Pharmaceuticals (ALNY), the analyst highlighted the company may discuss the path forward for ALN-TTRsc02, update on the ALN-GO1 phase 1 program, or announce a new program in the near-term. 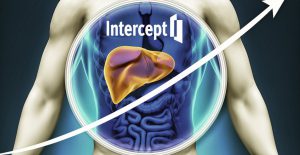 Lastly, Yee pointed out that Axovant Sciences (AXON) may report Phase 2B data for intepiridine in dementia with Lewy bodies and nelotansersin in visual hallucinations, while Acorda Therapeutics (ACOR) is likely to pre-announce 2017 Ampyra net sales and provide 2018 financial guidance, and FibroGen (FGEN) could disclose HRCT imaging IPF data or Phase 2 pancreatic cancer data for pamrevlumab.

Hong Nam-ki, South Korean minister of the Office for Government Policy Coordination, announced the country would ban the use of anonymous virtual accounts in cryptocurrency transactions as the government “can’t let this abnormal situation of speculation go on any longer,” the Korea Herald reports, citing the announcement.

Speculation over South Korea regulators considering options that could include a shutdown of some cryptocurrency exchanges is fueling today’s decline. The cryptocurrency is now down over 25% from last week’s record high.

Riot Blockchain (RIOT) drops, levels to watch.  The stock was last down over 6% to $28 in pre-market trading following news that the South Korean government may seek to regulate cryptocurrencies. Bitcoin fell sharply in the wake of that news, last down over 7.2%, which is off the earlier drop of more than 10%. At the current price of $28, next support is at $26.12.

After forming a high of $16,416 this week, the cryptocurrency came under a selling pressure as traders showed their reaction to South Korea’s news. The country is determined to curb the speculative market and it would take measures to stop and review various crypto-exchanges.